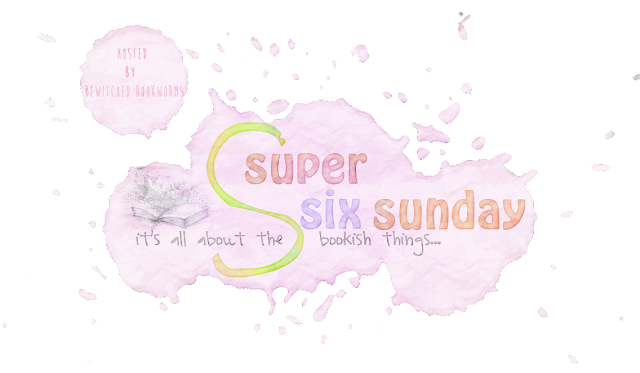 Super 6  that are on my TBR list since more than 6 months (.. and I always forget I want to read!)  That is a difficult choice to make . . .I am always a bit behind :) And I have many wishes and many books waiting. 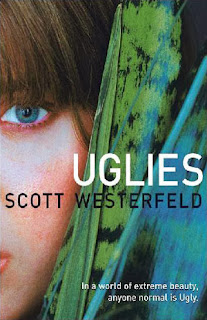 Everybody gets to be supermodel gorgeous. What could be wrong with that?

Tally is about to turn sixteen, and she can't wait. Not for her license - for turning pretty. In Tally's world, your sixteenth birthday brings an operation that turns you from a repellent ugly into a stunningly attractive pretty and catapults you into a high-tech paradise where your only job is to have a really great time. In just a few weeks Tally will be there.

But Tally's new friend Shay isn't sure she wants to be pretty. She'd rather risk life on the outside. When Shay runs away, Tally learns about a whole new side of the pretty world and it isn't very pretty. The authorities offer Tally the worst choice she can imagine: find her friend and turn her in, or never turn pretty at all.


This book was added in February this year (don't you just love the cover?) 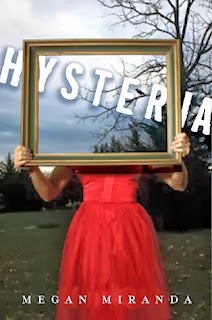 Mallory killed her boyfriend, Brian. She can't remember the details of that night but everyone knows it was self-defense, so she isn't charged. But Mallory still feels Brian's presence in her life. Is it all in her head? Or is it something more? In desperate need of a fresh start, Mallory is sent to Monroe, a fancy prep school where no one knows her . . . or anything about her past.But the feeling follows her, as do her secrets. Then, one of her new classmates turns up dead. As suspicion falls on Mallory, she must find a way to remember the details of both deadly nights so she can prove her innocence-to herself and others.

In another riveting tale of life and death, Megan Miranda's masterful storytelling brings readers along for a ride to the edge of sanity and back again. (Goodreads)


Broken Destiny is definately still on my TBR pile.  It was written by a fellow South African, so I HAVE to read it (and soon!). 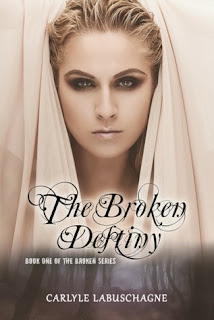 Ava knows much more, and feels much more than she is allowed to. When she starts questioning her origins and the destruction of Earth, things go horribly wrong for her. She is saved by a Minoan boy from an attempted kidnapping on her life – the perpetrators are evil Zulus and their dark ancient magic. Humans and Minoans are forbidden to interact with each other, and as she is taken back to their village she finds out why – they know of her, her kind and her destiny to save a dying race. Ava must rid them from the Council’s ruling and free the galaxy of The Shadow. Her destiny is to rise above the fall, because within her soul is the key to an archaic weapon that has been missing in the mix of a genetic code since the time of the ancients. As the prophecy unfolds she learns of her bloodline – a bloodline that makes her less human than she could ever have imagined. She alone has the power to destroy or save, but the mind-shift is a horrible thing. Ava will become what she hates to save the ones she loves. Beaten, poisoned, possessed and betrayed by her own emotions, she has no choice but to rise above it all… for that is her Destiny. (Goodreads) 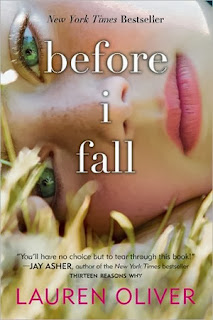 What if you only had one day to live? What would you do? Who would you kiss? And how far would you go to save your own life?

Samantha Kingston has it all: looks, popularity, the perfect boyfriend. Friday, February 12, should be just another day in her charmed life. Instead, it turns out to be her last.

The catch: Samantha still wakes up the next morning. Living the last day of her life seven times during one miraculous week, she will untangle the mystery surrounding her death—and discover the true value of everything she is in danger of losing. (Goodreads) 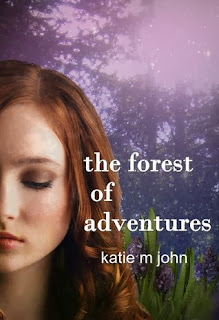 For Mina Singer, falling in love with a knight on a white horse was never part of the plan.

The question is... who will come out alive? (Goodreads) 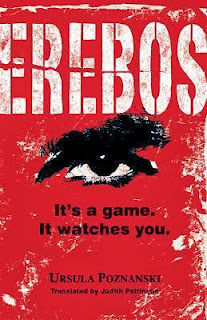 An intelligent computer game with a disturbing agenda.

When 16-year-old Nick receives a package containing the mysterious computer game Erebos, he wonders if it will explain the behavior of his classmates, who have been secretive lately. Players of the game must obey strict rules: always play alone, never talk about the game, and never tell anyone your nickname.

Curious, Nick joins the game and quickly becomes addicted. But Erebos knows a lot about the players and begins to manipulate their lives. When it sends Nick on a deadly assignment, he refuses and is banished from the game.

Now unable to play, Nick turns to a friend for help in finding out who controls the game. The two set off on a dangerous mission in which the border between reality and the virtual world begins to blur. This utterly convincing and suspenseful thriller originated in Germany, where it has become a runaway bestseller.

Ursula Poznanski is an award-winning children’s author. She lives in Vienna, Austria.


What are some of your forgotten books?

Super Six Sunday is an original bookish meme hosted at Bewitched Bookworms.
You can see the weekly schedule of themes here.
Posted by Unknown at 6:45 AM