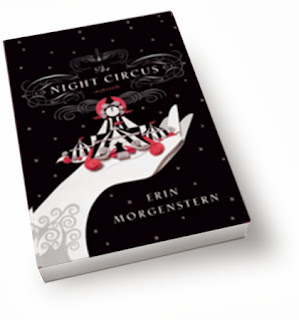 
Blurb:
The circus arrives without warning. No announcements precede it. It is simply there, when yesterday it was not. Within the black-and-white striped canvas tents is an utterly unique 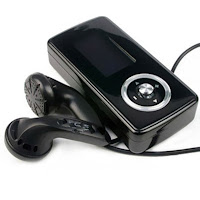 experience full of breathtaking amazements. It is called Le Cirque des Rêves, and it is only open at night.

But behind the scenes, a fierce competition is underway—a duel between two young magicians, Celia and Marco, who have been trained since childhood expressly for this purpose by their mercurial instructors. Unbeknownst to them, this is a game in which only one can be left standing, and the circus is but the stage for a remarkable battle of imagination and will. Despite themselves, however, Celia and Marco tumble headfirst into love—a deep, magical love that makes the lights flicker and the room grow warm whenever they so much as brush hands.

True love or not, the game must play out, and the fates of everyone involved, from the cast of extraordinary circus per­formers to the patrons, hang in the balance, suspended as precariously as the daring acrobats overhead.

Review:
I did not intent to read this book.  I have had some bad experiences when it comes to books that has loads of hype surrounding it.  I must have a different taste in books than the average person, so I find myself dissappointed in most of the very popular books.

But one morning before work, I found myself loading the audio copy of The Night Circus onto my mp3 player.  And I am so glad that I did.   I find that audio books open a whole other reading world to me.  I enjoy books in audio form that I am sure I would have hated (or given up on) in book form.

The circus arrives without warning.

A fantasy world is brought to life when the night circus arrives in town.  The circus consists of different tents that allows you to wander from one breath taking sight to the next after dusk has fallen.

This circus is home to a host of characters, all intriguing and extremely talented in their own right but our two main characters are Celia and Marco.  Both are brought up (without warmth or love) by grand illusionists from a very young age.
As they grow up, they are taught the secrets of magic.  They understand that their sad lives will forever be enveloped in a competition that will only end when their last breath is taken.

This is a beautiful book that moves through the lives of the characters for many, many years.  The words are woven together so easily that you can feel yourself in that magical place that is the circus.

The action only fills the last few chapters of the book but the journey to it was wonderful. 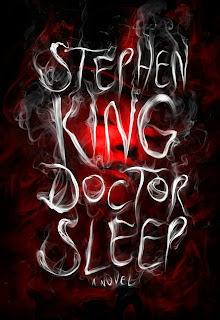 The sequel to THE SHINING.

Blurb:
On highways across America, a tribe of people called The True Knot travel in search of sustenance. They look harmless—mostly old, lots of polyester, and married to their RVs. But as Dan Torrance knows, and spunky twelve-year-old Abra Stone learns, The True Knot are quasi-immortal, living off the “steam” that children with the “shining” produce when they are slowly tortured to death.

Haunted by the inhabitants of the Overlook Hotel where he spent one horrific childhood year, Dan has been drifting for decades, desperate to shed his father’s legacy of despair, alcoholism, and violence. Finally, he settles in a New Hampshire town, an AA community that sustains him, and a job at a nursing home where his remnant “shining” power provides the crucial final comfort to the dying. Aided by a prescient cat, he becomes “Doctor Sleep.”

Then Dan meets the evanescent Abra Stone, and it is her spectacular gift, the brightest shining ever seen, that reignites Dan’s own demons and summons him to a battle for Abra’s soul and survival. This is an epic war between good and evil, a gory, glorious story that will thrill the millions of devoted readers of The Shining and satisfy anyone new to the territory of this icon in the King canon. 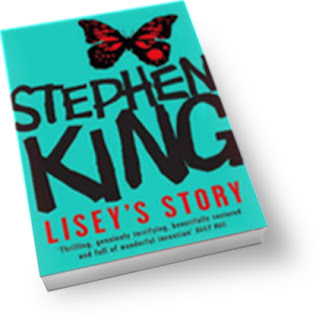 Lisey Debusher Landon lost her husband, Scott, two years ago, after a twenty-five-year marriage of the most profound and sometimes frightening intimacy. Scott was an award-winning, bestselling novelist and a very complicated man. Early in their relationship, before they married, Lisey had to learn from him about books and blood and bools.

Later, she understood that there was a place Scott went -- a place that both terrified and healed him, that could eat him alive or give him the ideas he needed in order to live. Now it's Lisey's turn to face Scott's demons, Lisey's turn to go to Boo'ya Moon.

What begins as a widow's effort to sort through the papers of her celebrated husband becomes a nearly fatal journey into the darkness he inhabited. Perhaps King's most personal and powerful novel, Lisey's Story is about the wellsprings of creativity, the temptations of madness, and the secret language of love.

Review:
Let me start by saying that I love Stephen King.  Unfortunately his books have been either a hit or miss for me in the last few years as he moved away from purely horror.
With Lisey's Story I have found some of that secret mojo that I loved .  The story is not horror although there are some horror elements.  It is a strange story that grips you and just propels you forward with every chapter.  It is fantasy mixed with a little bit of reality and lots of crazy!

We jump around in time as we re-live some of the life that Lisey and Scott shared.  We learn that mental illness lived in Scott's family (and to a certain degree also in Lisey's).  It is portrayed as a separate living being that is always nearby and will one day just suddenly take over your whole existence. And it did, first with Scott's beloved brother and protector, Paul, and then not long after, his father is taken.  Even Lisey's sister, Amanda, is stolen for a while.

In spite of all the subplots of sister-love, mental illness, greedy professors and a madman that threatens Lisey;s life, this is at it's heart a love stroy of a woman that has to keep on living after the death of her husband.  I thought it was handled very sensitively and I could feel Lisey's pain and longing throughout the story.

I listened to Lisey's Story through the narration of Mare Winningham - her voice was perfectly matched to this story of Lisey's struggle to keep on living. Every day I looked forward to listening to little more of this strange world that engulfed Lisey's life.  I must admit that Lisey's Story was a perfect audio choice for me.  I am sure I would not have enjoyed it as much if I had to follow the words on paper.