The Rules
by Mark Troy


Personal Protection specialist Ava Rome follows three rules: A professional never calls attention to herself or her principal; a professional never leaves her principal; and, the most important rule, a professional never gets involved with her principal. To break the rules is to die. Paul, her principal, comes from a powerful family with many enemies. Murder and kidnapping are just means of business in Paul's family. Ava believes he is not like the rest of them. Good looking, intelligent, he has everything women want. And many women want him, which makes Ava's job harder. Does she want him too? She recognizes that the greatest threat comes not from the outside, but from her own growing desire. In order to save them both, Ava must leave Paul, against his wishes and in violation of one of her rules. Ava was wrong. A greater threat lurks outside Paul's secure compound. Two threats, in fact. One human and the other a hurricane. Ava focuses on the hurricane. She and Paul make preparations to ride out the storm. It arrives and so does the intruder. Now Ava is in a fight for her life as nature's fury assaults the house from the outside and a serial rapist stalks her on the inside.


**For adult audiences only**

My thoughts:
Ava Rome is a professional. She knows the rules. And up until now, she has followed them religiously. But Paul is making it all very difficult for her to remember them every minute of every day. He does not want to take no for an answer. And sometimes Ava does not want him to.

I really enjoyed Ava. She is a strong leading lady and she can definitely take care of herself and her principal. She takes charge of every situation and her training kicks in before she actively thinks about it. Loved that! She is a kickass heroine.
Paul, on the other hand, did not sit well with me from the first sentences. He was sleek, rich and . . . well, slippery. I just could not put my finger on it but I mistrusted him immediately. And boy, was I right!

I do not like to read about love triangles, or abuse of any kind and definitely not rape. Yes, I 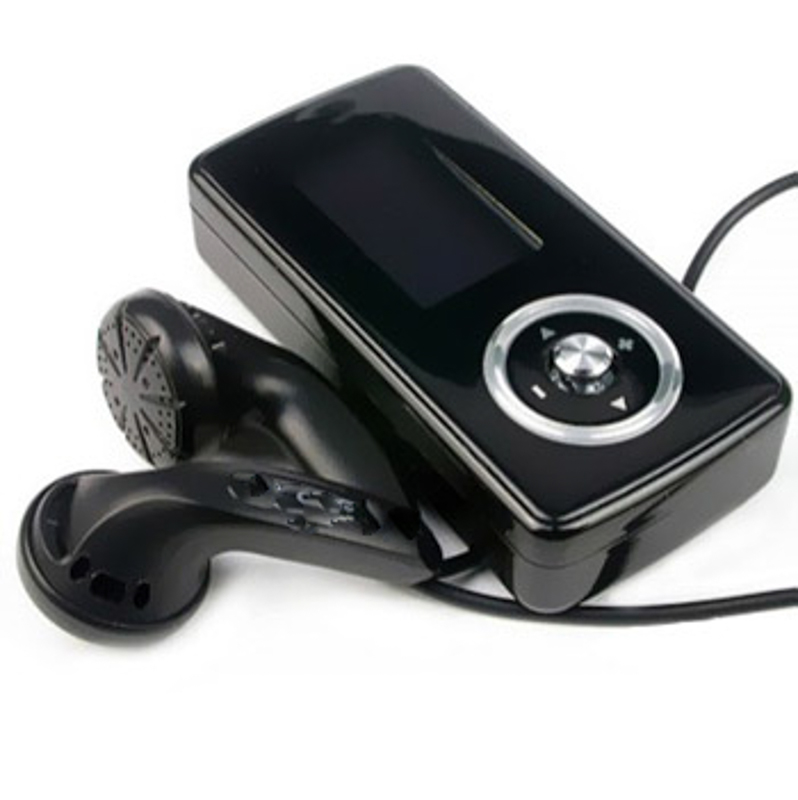 do read crime novels and all of those can be part of the plot but it is usually told in the past tense and in broad strokes. The Rules makes us part of this terrible event and we are inside Ava's head all the way. The blurb did warn me but I did not pick up on it. My fault. By the time the climax of the book started, I was already invested in the story. I admit that I considered not going any further but I wanted Ava to survive. And looking back, it was not as “in-your-face-awful” as it could have been. I think Mark handled it with a lot of sensitivity.

In the end, this is a brutal story where we cheer Ava on and she gives us the ending we want. I definitely want to read more about her and luckily this is only the prequel. Look out for The Splintered Paddle, the first in the The Ava Rome Mysteries series, coming later in 2014.

I loved the narration by Julie Hoverson. I have read a bit of her facebook page and it looks like she is not actively doing a lot of narration. But what a job she did in the novella. She has a strong voice and she quickly became Ava for me. She does change her voice somewhat for the other characters but it was easy on my ear and did not distract from the story at all. I hope that she will be narrating the upcoming series as I loved her voice flowing into my ears. 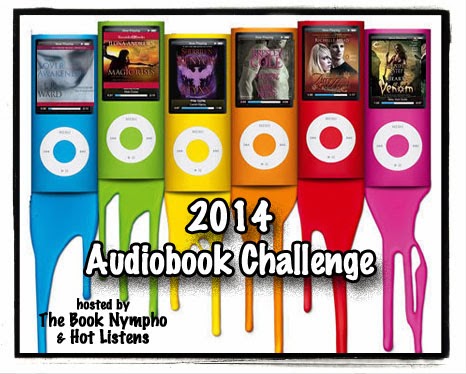